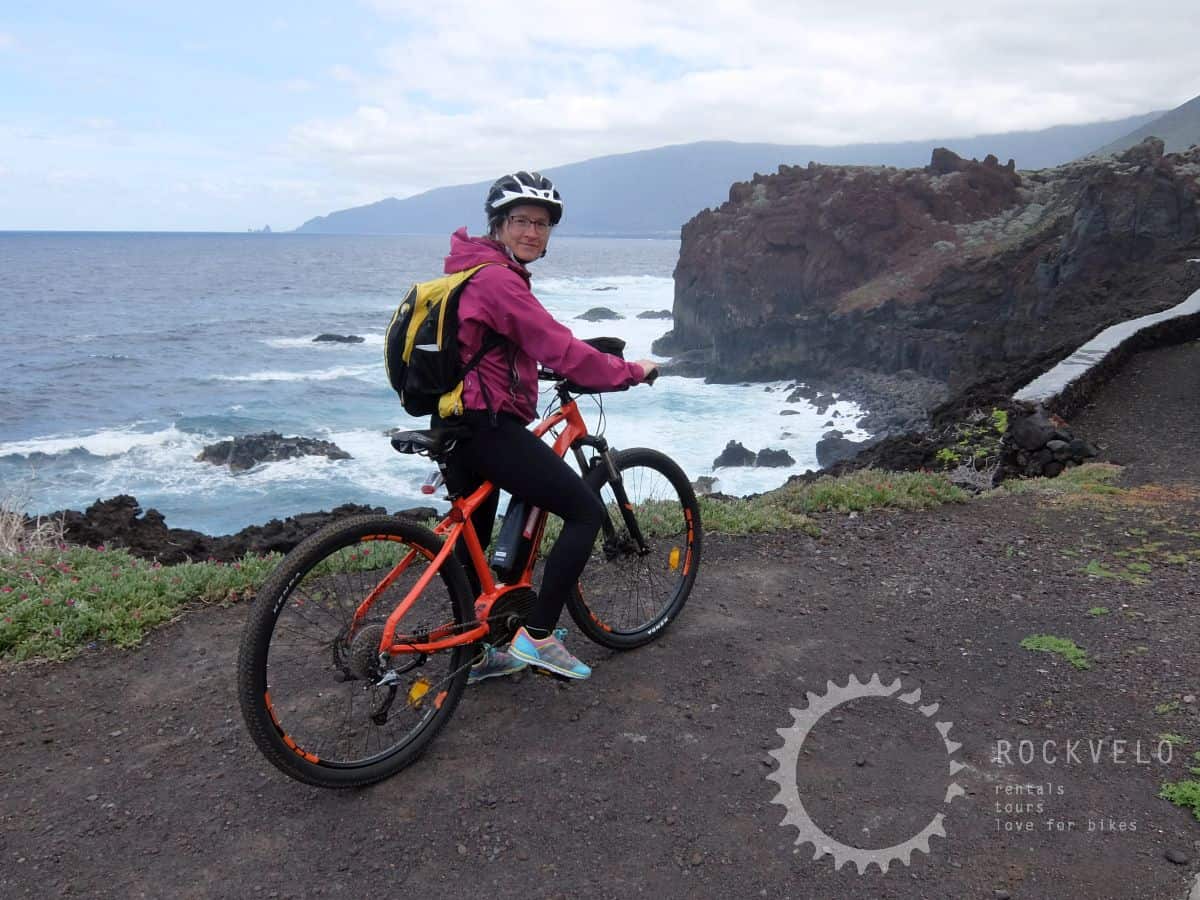 How was the RockVelo born?

This is a true story of our RockVelo business. I think it`s a great example of how are E-bikes changing the cycling world altogether! Thanks for reading and looking forward to your comments!

Back in 2017, I was 4 months pregnant, feeling really good and not having any medical problems. As an athlete, I was really enthusiastic to stay active as much as possible. In February I was supposed to visit Canary islands for the third consecutive year. For sure I was about to travel by my bike packed and ready to challenge myself first on Gran Canaria, then Tenerife and last, El Hierro. On Gran Canaria, I did some quite heavy rides but felt good and for sure wanted more. Being an endurance sports addict it was just impossible to stay inactive in warm weather and sunny days in the middle of winter. Feeling fresh legs and relaxed mind I did a quite demanding ride with some 1400 altitude meters of climbing. The next day I was just so scared something might go wrong with my pregnancy if I insisted in (for my current state) heavy activity.

So for our last week of the Canaries, I decided to leave the bike with a friend in Tenerife. I will just do some easy hikes in El Hierro island, I`d thought. Well, as the island is almost pocket size it shouldn`t be too difficult to get around on a bike. Very next day, Alex brought in a bike for a pregnant mama. An E-bike it was!

So here starts a story about our RockVelo. Riding an e-bike was a lot of fun. Super fun actually. I couldnt get into my cycling jerseys anymore so I had to wear whatever else. I was really looking like a grandma, haha. The bike was sooo heavy, compared to my ultralight road bike. But, anyway, I was riding like a pro, smashing the hilly bends and enjoying amazing views. And not being sweaty at all! In the “tour” setting of motor assist, I was even faster on climbs than Alex with his light road bike and decent fitness level!
The longest route I did was about a 90 km long loop and I we’ve seen most of the island. That ride was just amazing! Going like three times from the highest ridges to the seaside. The last third was a bit adventurous as the battery was running flat and there were no charging stations around. But anyway, I`ve accomplished something I could never achieve on my own power in that condition.

So what`s great about an e-bike? First, I have to admit that I didn`t recognize it as such a great thing at the beginning. As an athlete, devoted to (hard) training I would feel guilty or even like cheating when getting on an e-bike. Cycling with electric power sounds fake, doesn`t it? Well, let`s look at it from another perspective. What if you are in “not so great” shape, maybe you don`t enjoy cycling that much, you have some medical problems or injuries, you’re a pregnant or tired mama or cyclist`s wife? Voila – I guarantee that going by e-bike it the best possible way to discover new places! And you can go far with very controlled exertion! How cool is that?

It`s how a day on remote Canarian island of El Hierro completely changed our perspective of cycling & cycling tourism. In a second we could imagine how e-bikes would transform the cycling world. Suddenly being social on a bike ride is not reserved only to fit rides anymore! You are now able to ride a bike together with someone of much higher fitness. It`s being social that makes the experience of riding a bike much more enjoyable to both of you. Having fun and enjoying a great company on a bike is a fundamental idea of RockVelo. We strongly believe e-bikes are the most important game-changer ever in cycling tourism. Visit us in the Vipava valley, take a ride with our e-bikes and you`ll for sure become as enthusiastic about them as we are! 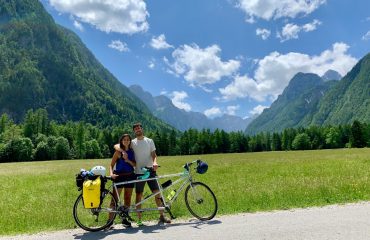 RockVelo is a family run cycling company located in Vipava Valley, Slovenia. Our passion for cycling, training, coaching and hosting came together in this project. We aim to offer the best possible bike experience in the region. 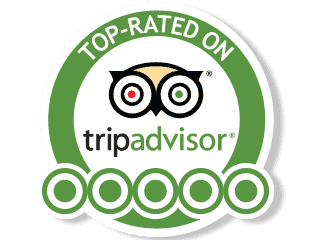